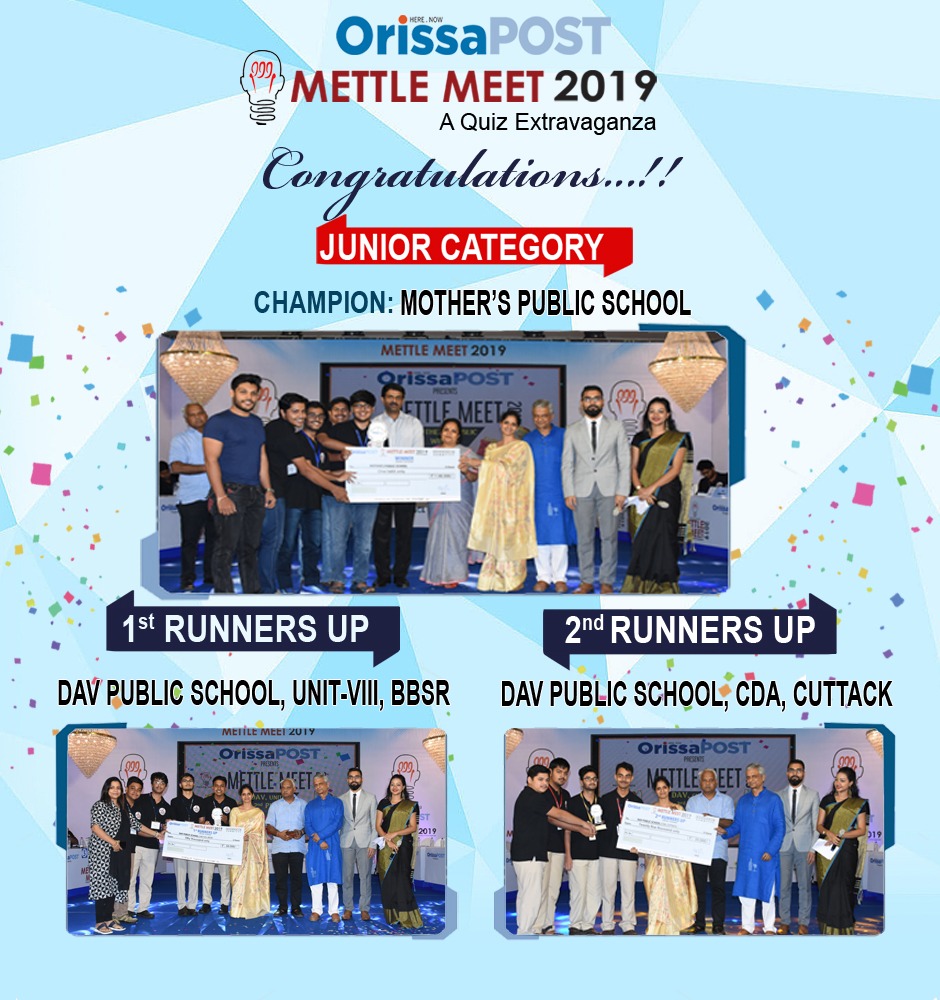 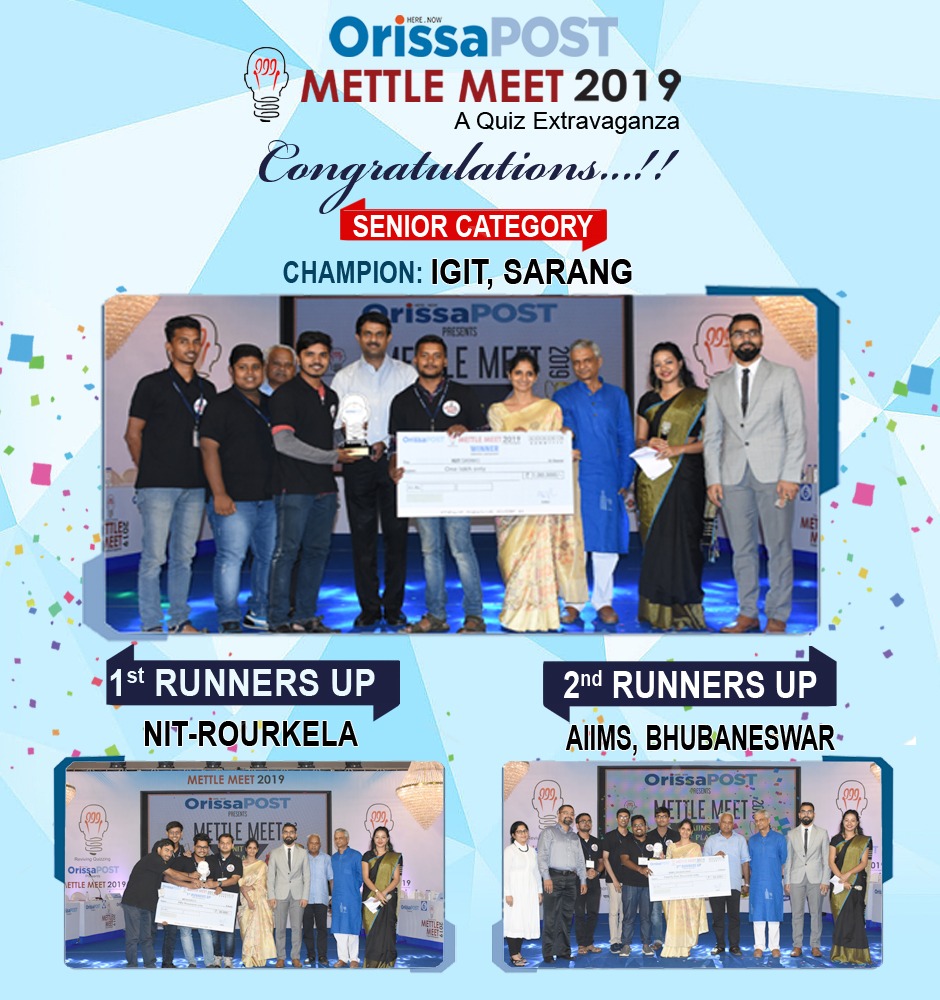 Mettle Meet, a quiz initiative, was launched by Odisha’s own home grown English daily Orissa POST in 2016 to revive the art of quizzing in the state. It is a competition among the top educational institutions of Odisha. In the first year, there were 18 such institutions which took part in the event and in 2017 there were 45 participating teams. Since then the numbers have grown manifold and in 2018 there were over 75 educational institutions from across all districts of Odisha which took part in Mettle Meet. Each of these teams had four participants.

Orissa POST is the state’s only home-grown English daily. Since its launch in 2011, Orissa POST has slowly but steadily created a distinctive place for itself in the minds of the readers. It is the leading source of intelligent information for the people. Our publication for its pro-people, youth-oriented approach and editorial policy plays a vital role in the state’s socio-economic and political arena. 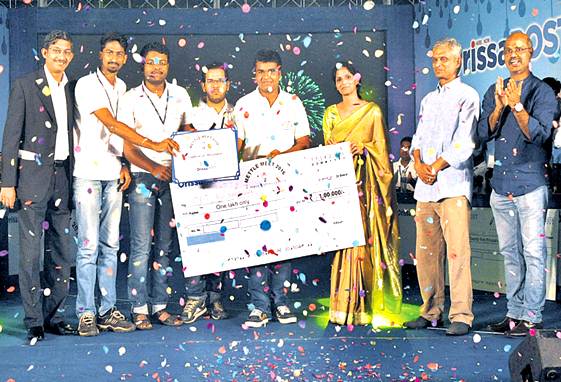 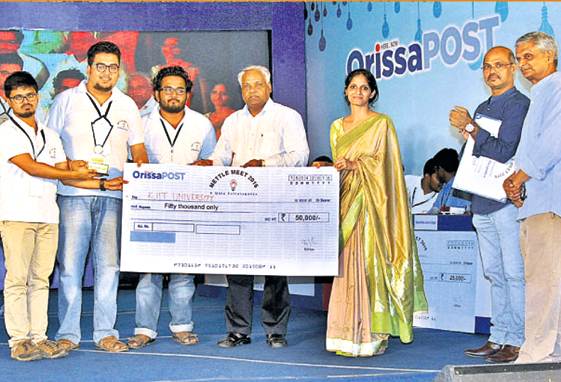 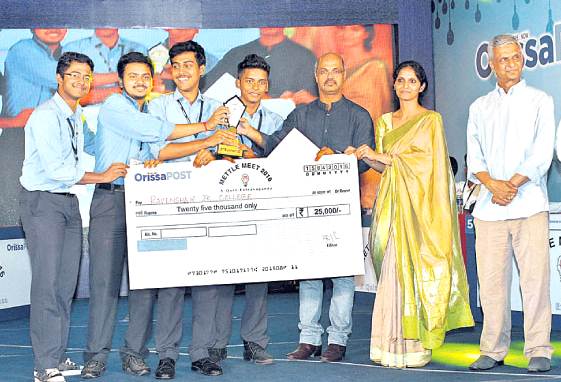 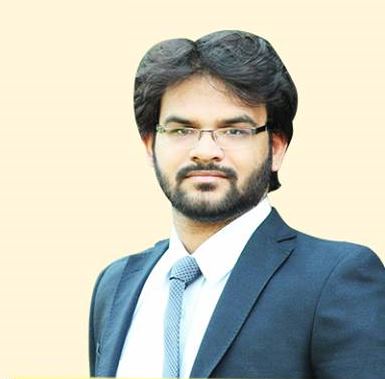 " Excellent questions! But they need time to answer correctly. " 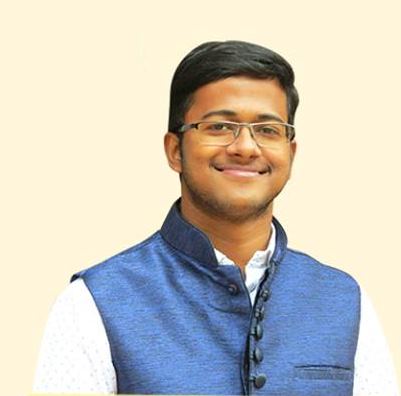 " One must depend on common sense to tackle Mettle Meet questions. " 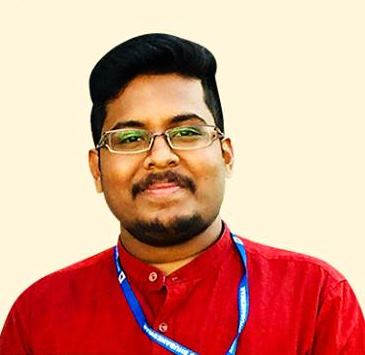 " Keep track of developments as quizzing has no limits. "